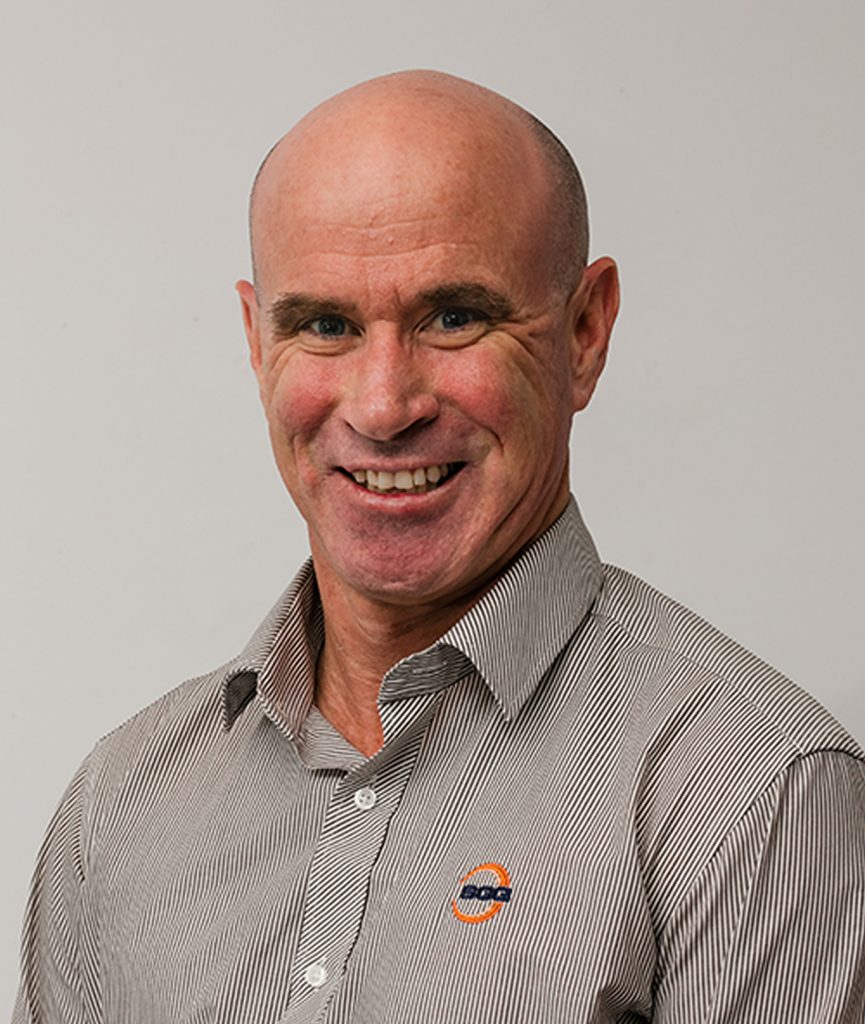 The Managing Director of Sunstate Group Queensland (SGQ), Mark is a civil engineer who has overseen and delivered an extensive array of infrastructure and building projects from his Sunshine Coast base since 2001. Such works have included road & bridgeworks of up to $250m value, large wastewater treatment plants, airport runways and specialised effluent schemes, as well as commercial building and property development projects.

Mark has been an SGQ Director since 2010 and Managing Director since 2014. As well as fulfilling his key company leadership role, Mark continues to take active roles within projects, especially at Project Director or JV Director level for the larger contracts.

Furthermore, Mark has been an elected Board Member of the Civil Contractors Federation (CCF) in Queensland since 2011. The CCF is the peak industry body recognised by the Queensland Government and various agencies such as Work Cover, Construction Skills Qld and the Department of Transport and Main Roads, as well as local government authorities.

These achievements are only part of the full story of his impressive construction career, that has been built since his youth, and has established his reputation for the reliable, contractor-owner involved, and commercially fair delivery of works.

Civil construction is part of Mark’s DNA, thanks to the influence of his father, industry stalwart Bob Goodwin. Bob started his civil engineering and management career overseeing major infrastructure projects for various Queensland councils. He then strengthened his reputation in the industry when he established and developed the very successful Bellero Constructions, spending 25 years as its Managing Director.

Mark therefore grew up in the construction industry and shared his father’s passion for it. He began working in the family business from a young age and in those formative years Mark moved through the Bellero company ranks from the trenches, as a construction labourer, then plant operator, civil foreman and structural & civil CAD drafter, while juggling secondary school and university studies. This early hands-on experience of the industry was invaluable and has helped shape Mark’s subsequent management career.

After completing his Bachelor of Engineering, Mark joined Seymour Whyte Constructions in Brisbane, working outside the family business for the first time. He progressed quickly from Site Engineer to Project Manager, supervising a variety of construction projects throughout much of Queensland, and was then promoted to Area Manager, North Queensland.

Mark returned to Bellero Constructions in 2001 and, from his Sunshine Coast base, was instrumental in the company becoming involved in high-end engineering construction contracts with the Department of Transport and Main Roads and Queensland Rail. High pre-qualifications followed.

He became an owner and company director of Bellero Constructions before it was sold to interstate buyers in 2009. Mark then developed the idea for establishing the SGQ entity in 2010.

Mark has been a Director of Sunstate Group and then SGQ Pty Ltd since 2010, managing the company’s larger civil infrastructure operations, especially all DTMR works. SGQ has grown quickly and has established itself as a very reputable and reliable contractor to TMR and other government and private entities.