This $12.6m contract was for the construction of two bridges on the busy Sunshine Motorway, just north of Maroochydore on the Sunshine Coast. The works were undertaken for the Department of Transport & Main Roads (TMR) by a Bellero-ARK joint venture (Bellero Constructions was an SGQ predecessor company, with both Mark Goodwin – current SGQ Managing Director – and Bob Goodwin, as Directors of Bellero). 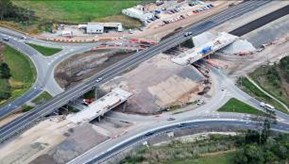 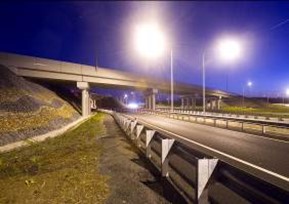